In a significant win for organic, all certified organic products, including the label categories “100% Organic”, “Organic”, and “Made with Organic” are exempt from the labeling requirement. The exemption does not apply to products with less than 70 percent organically produced ingredients.

The GM labeling rule adopts the FDA definition of “food” and so does not apply to GM-derived feeds for pets, poultry, or livestock; however, chewing gum does fall under the definition of food, as does raw produce, seafood, dietary supplements, and most prepared foods, such as breads, cereals, non-meat canned and frozen foods, snacks, desserts, and drinks.

An area of controversy in the new rule is its exemption of highly refined products—such as sugars, high fructose corn syrup, and many oils—if no traces of genetic material remain in the product after the refining process, even when derived from GM crops.

Another controversy is USDA’s allowance of electronic, scannable codes as adequate labels on GM foods. USDA acknowledges that not all consumers have access to the technology required to read these codes and requires that scannable codes be accompanied by a telephone number available 24 hours a day for consumers to call to access the same information that is included on the scannable label.

The GM labeling rule establishes a threshold of 5% to account for inadvertent presence of GM material. This is much higher than the 0.9% threshold commonly used in international trade.

Businesses that will be regulated under the new rule are food manufacturers, importers, and retailers. Retailers are responsible for labeling bulk bins that contain foods subject to the disclosure.

The full rule is available online. 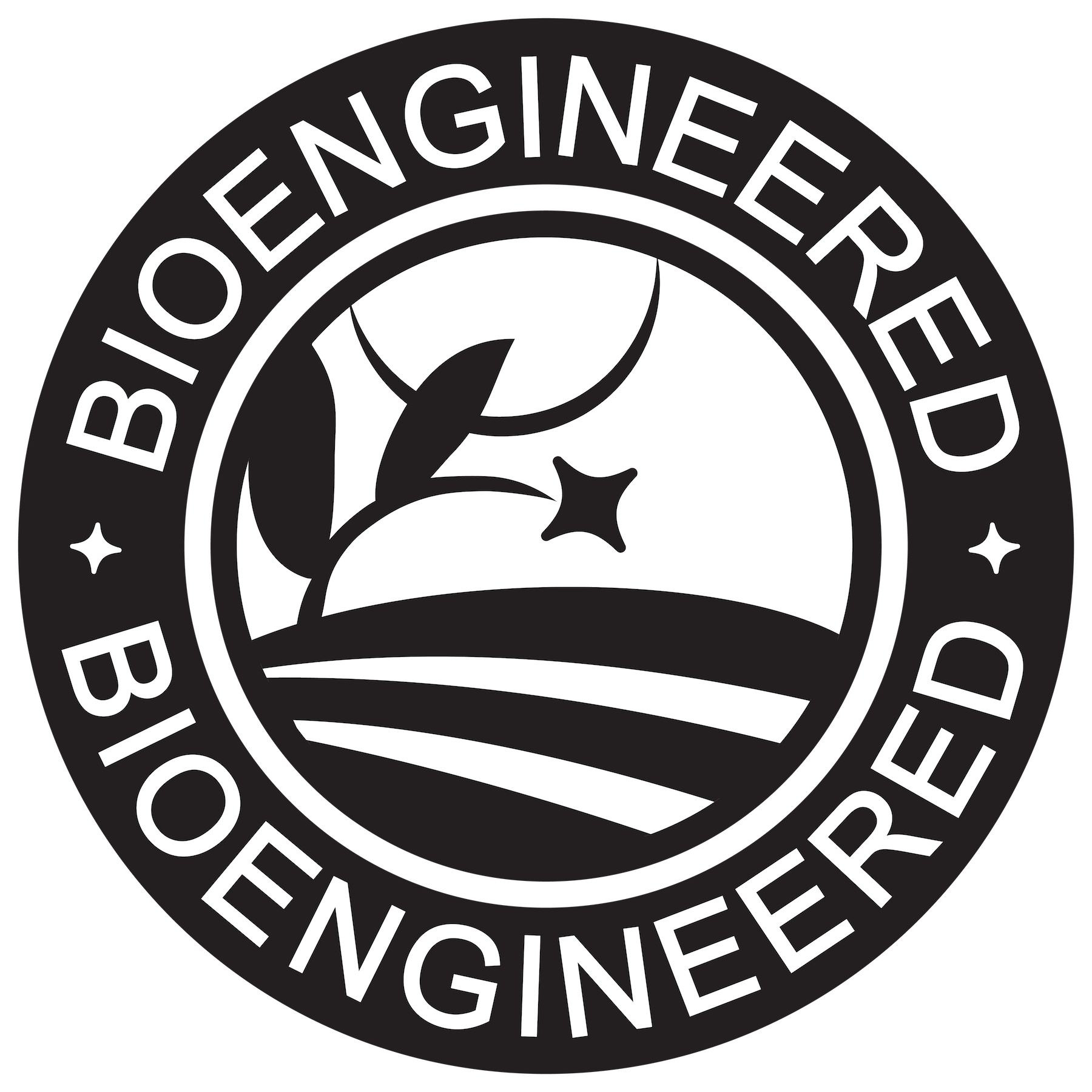